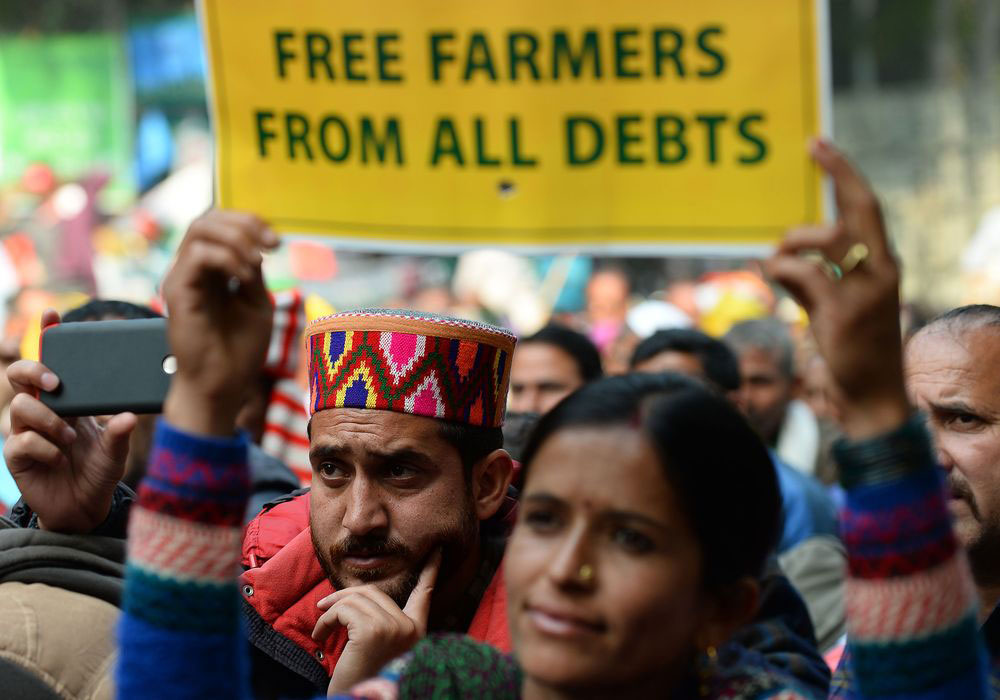 Explained: Why Farmers Are Protesting Against The New Farm Bill 2020

The India Lok Sabha passed two agriculture bills on 17 September that have made themselves in the national news since then. Shiromani Akali Dal went against its old ally BJP to call the bill “anti-farmer.” Farmers went on to protest in several states to raise their issues against farm bill 2020. But what exactly are their issues?

Farmers in most of the northern and middle Indian states are protesting even before the bill was passed. These farmers went on to roads on 14th September when these bills were introduced by the ruling party in the parliament.

Before knowing the reasons why farmers are protesting against Farm Bill 2020, let’s first know what these bills are about:

According to this accordance, Indian farmers can now sell their crops to any merchant, and not just in the APMC mandis. The BJP government is calling this move “one nation, one market.”

A farmer can now sign a contract with a buyer which (according to the government) will reduce the risk in producing the crop.

The congress government enacted the Essential Commodities Act in 1955 to stop black marketing by moneylenders and businessmen. But the current government has removed many products like cereals, oils, oilseeds, and pulses from the act. The only condition where this new ordinance will not be applicable is some national disaster or national emergency.

Farmers and farmers’ unions are agitating since day one by calling it a move that will harm them in the long run but the government is saying that it is major reform towards “one nation, one market.”

Commenting on the new ordinances, Bharatiya Kisan Union said, “Due to these laws, farmers are in danger of becoming captive to companies. Law control, free marketing, storage, import-export, is not in the interest of farmers. The farmers of this country are also suffering because of the policies of World Trade Organisation. During the drought in Bengal, in 1943-44, 40 lakh people died of hunger due to hoarding of food grains by the East India Company.”

Farm Bill 2020: The Reasons Behind Protest

Now, there are many reasons that these farmers are not-happy, even agitated, about the reforms. The first and the biggest reason why farmers are angry is that it is being believed that the acquirement of crops by the government on Minimum Selling Price will be abolished once this new system is enacted.

However, there has been no hint given by the government about ending the procurement system at MSP.

Another reason behind the protest is that unions think that the real intention behind these ordinances is implementing the recommendations of Shanta Kumar’s High-Level Committee. The report of this committee mentioned that the Food Corporation of India (FCI) should not take the responsibility of preserving the food, instead, it should give the responsibility to the state governments of Haryana, Madhya Pradesh, Odisha, etc. Farmers are thinking that the government is washing its hands off the whole procedure of buying and storing.