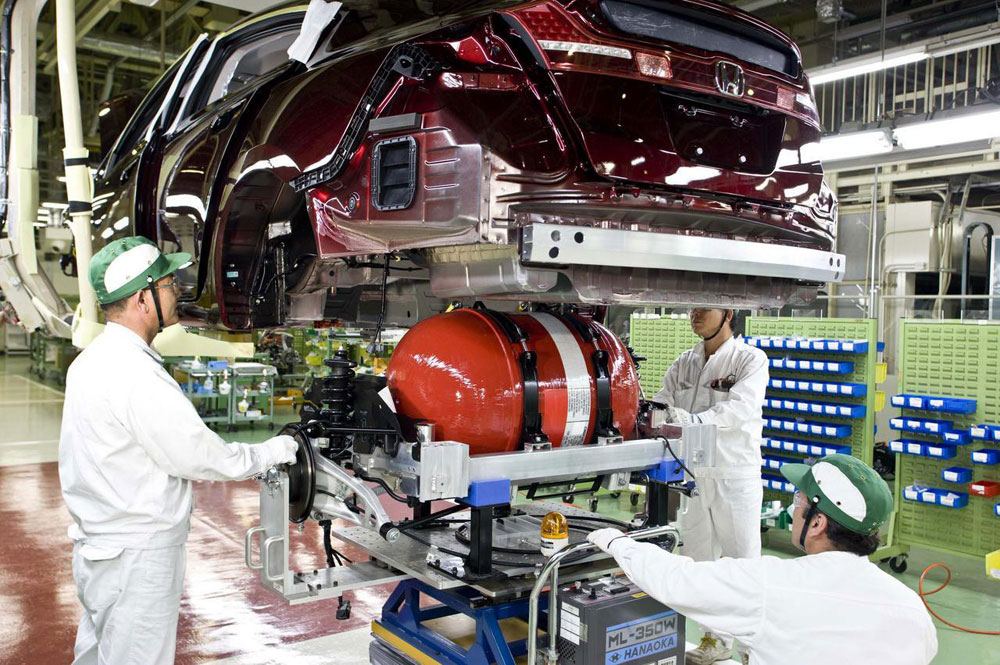 After seeing a few electronic vehicles, even the luxurious cars running on petrol and diesel feels archaic. But the Indian government’s plans are not even stopping e-vehicles. It is planning to start a pilot project on Hydrogen Powered Cars and is seeking comments from people.

The Ministry of Road Transport and Highways of India has issued a release. The release says that govt. is planning to work on Hydrogen-enriched Compressed Natural Gas (also called HCNG). Stakeholders like car manufacturers and car owners are welcomed to comment on the project.

As the name suggests, HCNG contains a higher amount of Hydrogen than normal CNG. According to researches, its combustion emits lesser carbon monoxide (CO), methane, and hydrocarbon (THC). HCNG has low ignition energy and high reactivity which makes it a more economic fuel. In shorter words, CNG was eco-friendly and cheaper than Patrol and Diesel, and this new HCNG is even better.

The first question that arises after hearing the use of HCNG is – is it going to take extra hardware to combust HCNG in vehicles? The answer is Yes.

CNG vehicles have an extra CNG kit to combust it. Similarly, HCNG will need a few tweaks in the hardware of automobiles.

The national capital was even supposed to have at least 50 public transport buses run on HCNG by November 2020. However, the outbreak of COVID-19 might postpone the launch of these futuristic buses.

When Hydrogen Powered Cars Are Going To Launch?

Analyzing this timeline projection, we can safely say that it might take years for the day to come when Hydrogen Powered Cars become the new normal. For now, the future is seeming to filled will electric vehicles.

Mainstream car-makers like Hyundai and MG have come up with their electric cars this month. We can expect similar launches by other companies. So, if you are planning to buy an eco-friendly and futuristic car, an e-vehicle might be the perfect match for you, at least for the next few years.

Liked What You Read? Keep Reading Newzontips To Get The Latest Updates On The World Of Wheels.

China to Chennai: iPhone 11 Now To be Manufactured In India