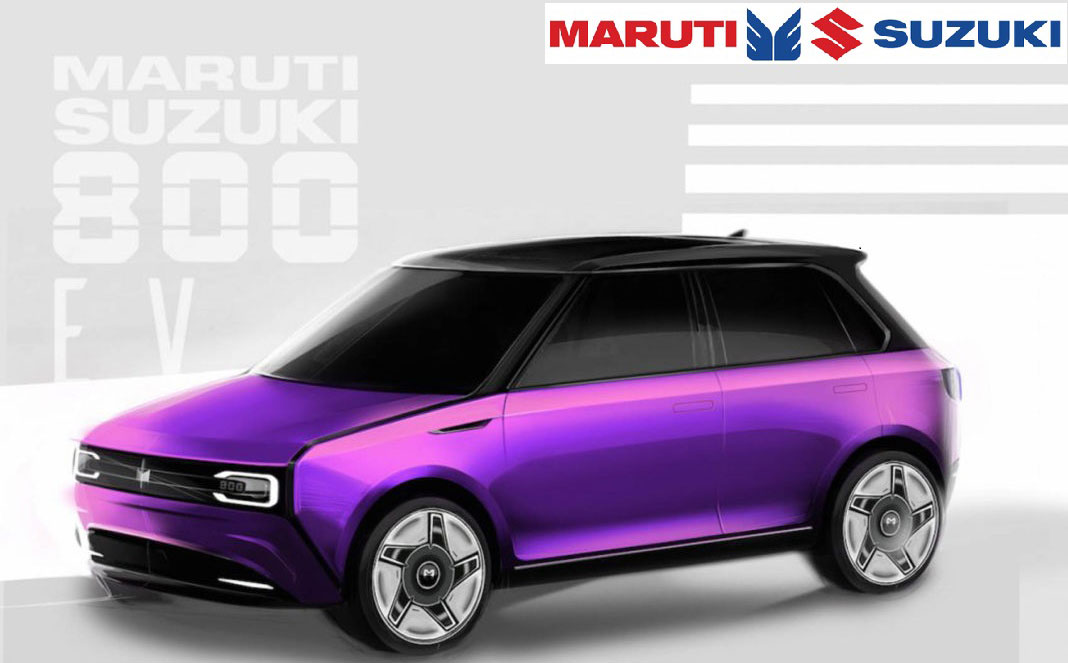 Maruti 800 ready to launch electric car, will run 130 km in one charge

Over the past few days, the petrol and diesel prices are increasing continuously. But as they say, where there is need, there is a solution. For now, one solution is – electric cars. And the solution provider is none other than Maruti Suzuki. The auto giant is in news again for the upcoming launch of Electric Maruti 800. But what are the new features of this upcoming car? How will it change the market?

The electric version of Maruti 800 has many features and benefits that you won’t be able to help but will buy it right away. Read on to find out.

As per the reports, the charging of Maruti electric car is quite fast. The car takes around 4 to 4.5 hours to charge completely. And with this much charging, the car offers a driving range of up to 130 kilometers. As far as the speed is concerned, it has a top speed of 80-85 kilometers per hour.

Another noteworthy thing about Maruti 800 is the amazing torque. Usually, the cars in this segment have very low torque. But that is not the case with Maruti electric car. After being equipped with electric technology, the car can generate considerably high torque.

As per the reports, Maruti 800 can generate up to 378 Nm of torque. In short, it is stronger than the previous variants and hopes to have great performance.

Though not much is revealed, some reports have talked about other specific features of Maruti electric car. Some of them include IoT features like fingerprint scanner and facial recognition.

If the reports are to be believed, the new Maruti 800 is being made using the old Maruti 800. And the price can be around Rs. 75,000. However, the company has not released any official statement about the price yet. We will update the news as soon as the company announces something new on the car.

For more updates and other stories, keep reading NewzOnTips.

Now You Can Buy Maruti Suzuki Car At Just Rs 899/month: Here’s how

Maskne: Face Masks May Be Irritating Your Skin. Here is How to Prevent It