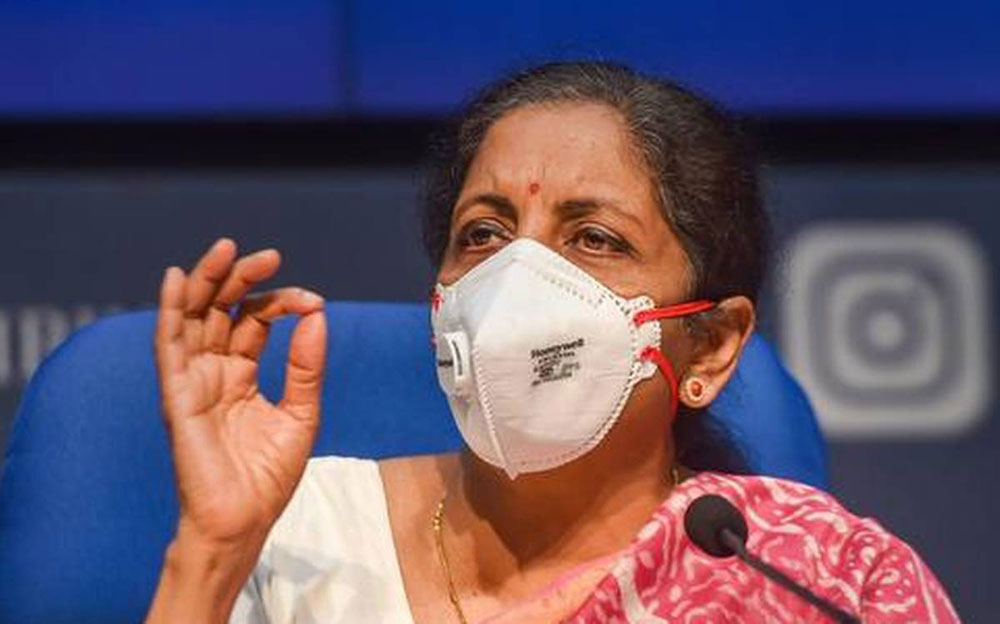 On Monday, the 18-day long Monsoon session of Indian Parliament began under strict social distancing norms. Amidst the top developments in the session, the withdrawal of Banking Regulation Bill 2020 has come as a surprise.

The Finance Minister Nirmala Sitharaman sought to withdraw the bill saying a few things will be added in the bill to give Reserve Bank of India (RBI) a chance to restructure distressed cooperative banks, which are in serious need.

Earlier in March, this Bill was introduced in the Lower house during the Budget session to amend the Banking Regulation Act, 1949. However, due to COVID-19 outbreak, the changes were not approved by the Parliament. Later on June 26, an ordinance was put into effect.

What Does The New Proposal Say?

As per Finance Minister Nirmala Sitharaman, the new amendments seek to protect the interest of depositors by bringing co-operative banks under the regulatory framework of RBI.

Sitharaman said that around 277 urban cooperative banks have suffered losses during the pandemic. She also cited the examples of Punjab and Maharashtra Co-operative Bank (PMC) that resulted in financial crisis for the common people.

According to the statements mentioned in the bill:

“Further amendments were proposed to be made in section 45 of the Act to enable the Reserve Bank of India to make a scheme to protect the interests of the public, the banking system, depositors or to secure the banking company’s proper management, without first making an order of moratorium so as to avoid disruptions in the financial system,”

In addition, it is mentioned that changes will not affect the existing powers of the state registrars of co-operative societies under state laws. This means that RBI will have to consult the state to take over any decision made by Board of Directors.

After the amendment, the cooperative banks will get the freedom to raise money through public issue and private placement of equity or preference shares. Until now, cooperative banks have a limited access to capital.

Not just this, after this amendment, the banks can issue unsecured debentures and bonds to bring in more money.

The Opposition to Bill

This move was highly opposed by NKKP Premachandran, the leader of Revolutionary Socialist Party (RSP). He said, “…When you make a legislative proposal, a long term interest of the society has to be taken into account. You brought the Bill without applying the legislative wisdom. A lack of seriousness is seen in part of the government in the legislative process. This is a clear case of misuse of the Constitutional power of Article 123. I oppose the Bill.”

Other than Premachandran, Jairam Ramesh also opposed the Banking Regulation Ordinance saying that cooperative banks should be regulated by the state governments and not central governments.

For more such articles and latest updates on politics, sports, business and technology, keep reading NewzOnTips.