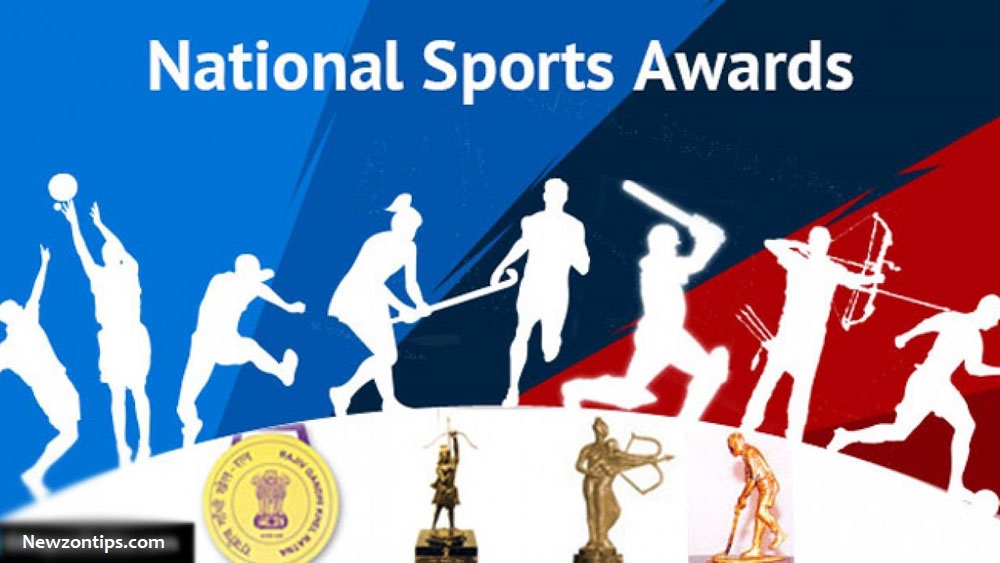 Amid the extended coronavirus lockdown, the Sports Ministry has begun the process of accepting nominations for this year’s national sports awards. The aspirants need to e-mail their names for various honours such as Rajiv Gandhi Khel Ratna.

Usually, the nomination process used to begins in April. However, due to coronavirus outbreak was pushed to this month.

The circular also said that the last date for filing nominations is June 3, and no other applications will be accepted after the last date.

Taking the incidents of doping in consideration, the ministry also stated: “Sportspersons who have been penalized or against whom the inquiry is pending/ongoing for the use of drugs/substances banned by the World Anti-Doping Agency (WADA) based on a sample collected by the National Anti-Doping Agency (NADA)…Will not be eligible for the Award.”

Athletes, for instance, can give their nominations for Arjuna and Khel Ratna, which is the country’s highest sporting honour. The Rajiv Gandhi Khel Ratna comes with prize money of Rs 7.5 lakh, while the Arjuna awardees are presented with Rs. 5 lakh.

For this year, the performance from January 2016 to December 2019 will be taken into consideration for Arjuna and Khel Ratna awards.

For lifetime achievements, sports players are honoured with the Dhyan Chand award. Another prestigious award, the Dronacharya award, is given for excellence in coaching.

For more articles and trending news from the sports world, check our Sports Section on NewzOnTips.