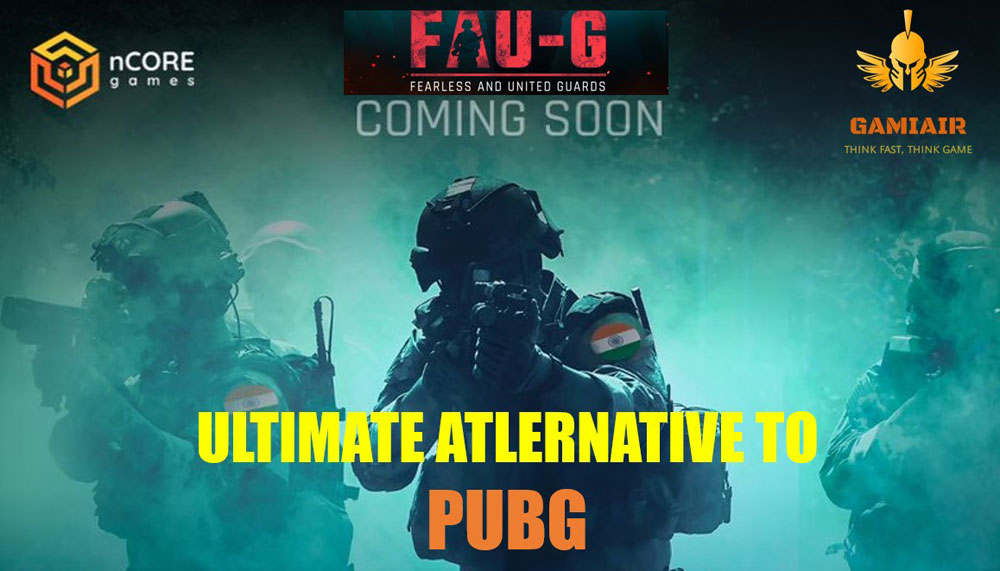 The Indian government has given a huge shock to 3.3 crore users of PUBG with a sudden ban. The government has banned 118 Chinese apps recently amid the tension between soldiers on the Indo-China border. Just within hours of the ban on PUBG, a new game FAU-G, similar to PUBG has been announced by Bollywood Star Akshay Kumar.

When will this new game be launched and will it be good enough? All your questions are answered, keep reading.

The Story of the Third Ban

Finally, the government has banned 118 more Chinese apps including PUBG, a popular action game with a user base of around 3.3 crore gamers in India. These bans also tell us the deep roots the Chinese tech industry has in India.

In his announcement tweet, Kumar said that the game will make players learn about the sacrifices of Indian soldiers. 20% of the revenue of the game will be donated to the army fund Bharat Ke Veer.

FAU-G is going to be developed by nCore Games. It is a company based in Bangalore that creates mobile games and interactive entertainment apps. Akshay Kumar did not clear in his tweet about the time of the launching of FAU-G.

A game like PUBG usually takes around a year to develop. So, gamers are assuming that FAU-G will be launched somewhere around mid-2021. Or, if it has to launched earlier, the developers will have to take creative ideas from other similar apps.

Many users on Twitter flagged that the picture that Akshay Kumar used in the announcement is a stock picture. It is taken from the famous stock photos website Shutterstock. This photo has been used many times by other blogs and even a YouTube video.

Although it is ethical and legal to use a Stock photo, people questioned the creativity of the company and the game. They questioned – if the company does not have an original announcement poster, then how is it going to deliver an original game on time?

Anyhow, it is a question that can only be answered by time. Till then, keep reading NewsOnTips.