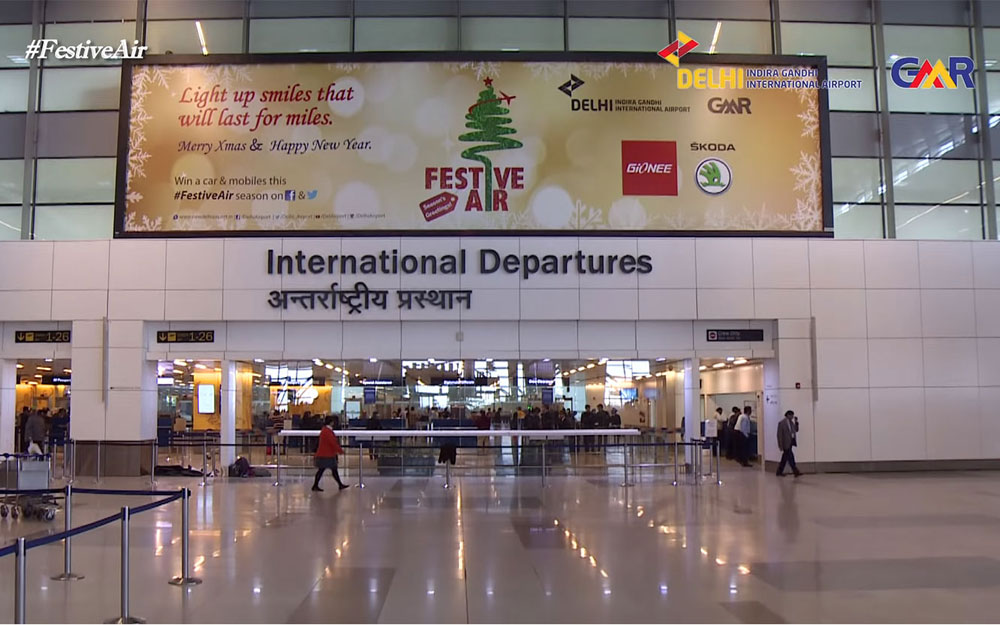 The List of Countries Where Indian Flights Are Allowed

The ban on international flights will continue until September 30. Amid this ban, countries have started to create air bridges, or as they are also called ‘air bubbles,’ with certain countries with which they will continue their air-channel.

After the second wave of COVID-19 infections in several European countries, they come up with a plan called air bubbles. In an air bubble, two countries can continue their air-channel without continuing it with every other country. Now, many countries have made these air-bubbles with each other, India being one of them.

As of now, India has created air-bubble with the following 13 countries:

Tweeting about the same, Civil Aviation Minister said that the ministry is in talks with countries to finalize air bubbles.

Also Read: Why Farmers Are Protesting Against The New Farm Bill 2020

What is the Eligibility Criteria?

Indians who have visas other than that of tourism with a minimum validity of one month are allowed to travel. People who have Overseas Citizenship of India (OCI) cards will also be allowed to come to India. The civil aviation ministry has released a detailed guideline about the rule of traveling outside and into India.

The guideline on the civil aviation ministry has specifically mentioned about eligibility to go to the other country, “Before making any reservations in the flights being operated under the above arrangements, the passengers must confirm that they would be allowed entry into the destination country.”

The government has also allowed airlines of foreign countries to carry passengers from their countries. The civil aviation minister Hardeep Singh Puri said that he is in talks with other countries to create air-bubbles. Hence, it is expected that travel between a majority of countries will get back to normal within the next few months.